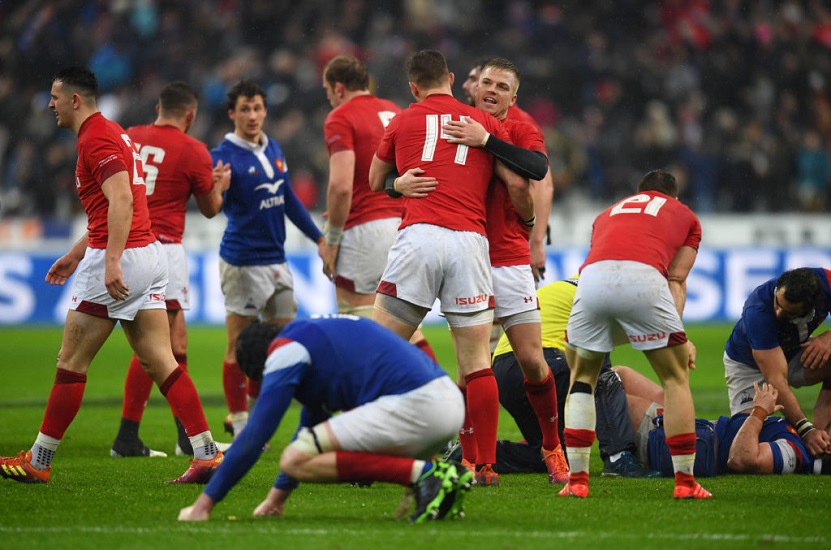 The trio of England, Italy and Uruguay presents a compelling group that will make for must watch television. But lost in the gaudy names of that trio, is the “Los Ticos” of Costa Rica. Costa Rica did beat the U.S. and Mexico during qualifying, and although it is highly unlikely – given their group competition – they could surprise somebody for a game. When you break down Group D, Italy is a slight favorite to win the group (depending on what shop you go to) over Uruguay.

The Italians somehow find a way every World Cup to advance, regardless of what there record or play may indicate, they flat out find a way time-and-time again. Given their group, Italy will be hard pressed to advance in this World Cup, as they once again will be tested early on. At anywhere from to win the group, the value on the Italians is definitely there.

You could even split an Italy bet at to with an England to win the group at, or even Uruguay to win the group at, essentially splitting the odds in half; thus taking home a small profit if one of the two teams wins the group. You could even reverse that split with Italy England or Uruguay to not qualify, and also win a marginal return on your investment.
The competition in Group D will surely force Italy to earn their right to advance, but this is another strong Italian team that will look to players like forward Mario Balotelli to help produce consistent goal scoring chances. Uruguay has a talented roster that can create fits for the opposition, as they move the ball with rampant pace up-and-down the field.

Playing in the friendly confines of South America doesn’t hurt their chances either, as they will be well seasoned for the potential climate issues many people have discussed leading up to the tournament. With talented players like Luis Suarez and Edison Catani, Uruguay are more than capable of advancing out of Group D, as backed by their steep price of to advance.

Although I would avoid playing the advance price of, Uruguay’s group stage point total of is enticing with the over listed at. Uruguay will more than likely have to win 2 games in order to advance, or at the very worst, win one and tie two. Either way, Uruguay would surpass the point total. England is the true wild card here. Under manager Roy Hodgson England had an unbelievable qualifying stage the past few years, scoring goals in games and allowing a very low total throughout.

Albeit they are a young and inexperienced squad, they are also a squad with little to no expectations of doing much by the English media. Could that be a blessing in disguise for Roy Hodson’s team? Although I think England could win the group, they are still a risky proposition given their youth and inexperience on a world stage of this magnitude. I myself will look to bet them throughout the group stage instead of placing a futures bet on them.

At for a draw or victory against Italy, I would much rather take my chances there, than taking them to win the entire group. Ultimately I do think Uruguay will advance, but between England and Italy, it is a toss up. I would lean Italy here based off of past historical trends, but aside from that I can’t really say one way over the other

Internet Bingo With a Takeout Twist