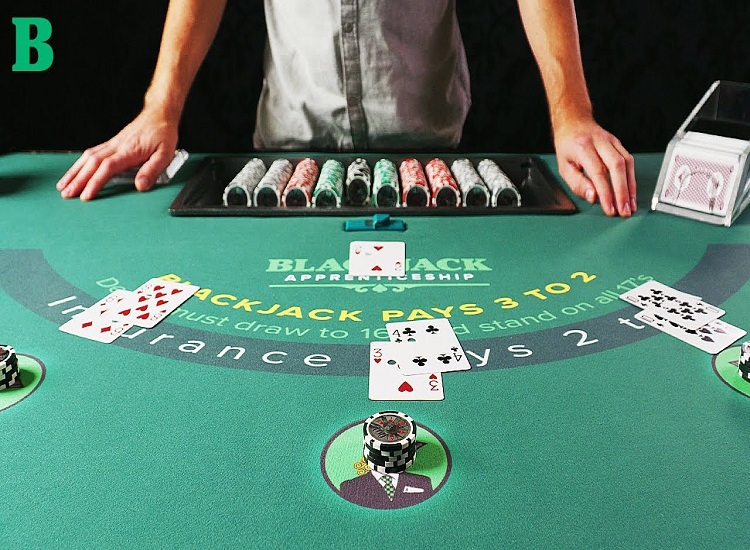 Poker – a Game Where You Never Stop Learning

Poker is a game with a lot of skill as we all know. But it only became really clear to me after I had successfully played poker for 2 years. After 2 years in which I have dealt with poker almost every day, I only realized how bad I am in relation to what is possible in poker. That means the better you get, the more you realize how much better you can get! Has it happened to you too Of course, this also gives hope, because many complain that poker is getting tougher.

There will always be room for improvement and there will always be the opportunity to be a good winning player, but of course it requires a lot more today than it did 5 years ago, but that’s the case everywhere. Very important on the path to becoming a consistently good poker player is creativity. You have to be able to think for yourself outside of the box  and not just stubbornly apply the poker strategies you have read in books without really understanding what is behind it.

I always find it interesting to hear from the most successful poker players in the world (including online poker players) who have never had a poker book in their hand in their life and only occasionally exchange ideas on poker forums. The playing style of these players is often so much more creative than that of the players who have learned their knowledge only “by heart”. It is these players who are also thinking about folding KK preflop or calling Q high for 150BB down.

They also regularly bet 1/10 or 2x pot on the river. What I mean by that, they just play and think creatively about each spot without getting stuck in any stubborn thought patterns. Get to this point where you can easily make plays like that, because you know it’s right, that’s the goal! If there is one thing I would like to advise everyone then think creatively! Think creatively about alternatives in the simplest spots that you actually only play on the autopilot.

Develop your own personal poker game instead of following the style of the crowd. For those who like the poker film Rounders as much as most of the people who are interested in poker films, the news of the sequel to Rounders will be a great pleasure! As has been known for some time, Worm (Edward Norton) is supposed to be an internet cheat in Rounders 2 and in general the whole plot should be adapted to the role of the poker game today.

One thing is clear since the first part, which was published in 1998, a lot has happened in the poker world, which has only really been booming since 2003 when Chris Moneymaker won the WSOP main event. Incidentally, Tom Dawn is supposed to play the role of Johnny Chan in the second part! So you can be curious! The planned release of Rounders 2 is planned for 2014. your poker films team.

Bingo Tips You Won’t Get Told by the Games Master